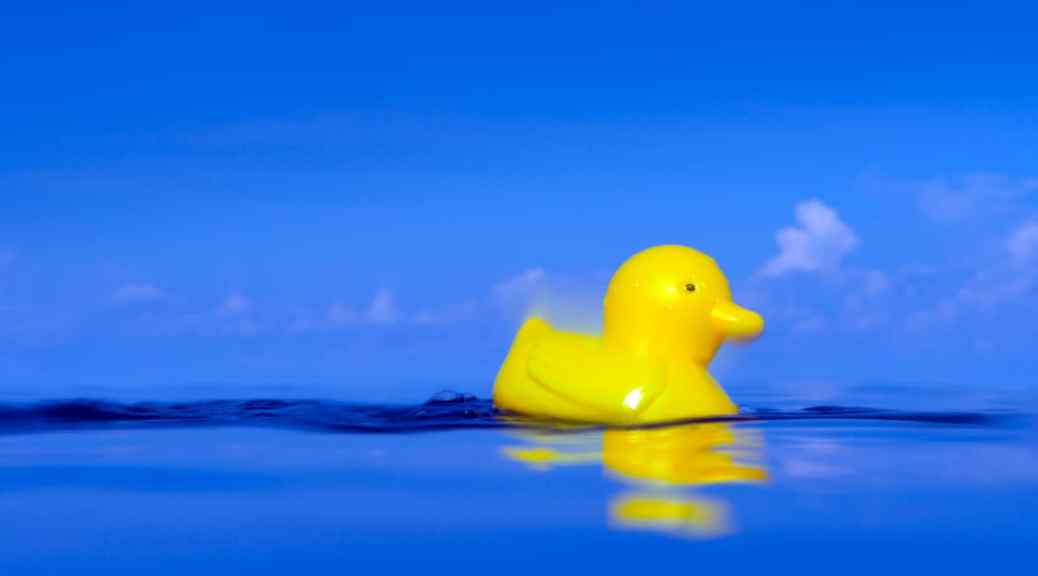 Across the vast expanses of water making up more than two thirds of the planet, some 50,000 shipping vessels are bustling away, delivering the cargo that makes much of our world tick.

Dwarfing cruiseliners in size, freight behemoths transport millions of containers hundreds of thousands of kilometers a day – some ships can carry 20,000 at a time – while 33 million exist in total.

So, it is perhaps no surprise that not all make it to their destination safely.

A containment of some 29,000 plastic yellow ducks, red beavers, blue turtles and green frogs were washed into the Pacific in 1992, the little toys began appearing on beaches around the world, from the west coast of America, to South America, Australia, and by 2007, Europe.

The travels of the ducks was used by oceangrapher Curtis Ebbesmeyer to map the global currents of our oceans, though they were already working on a model, tracking 61,000 Nike trainers lost overboard in 1990.

So in this way, a big disaster in the logistics process served as a way to better understand how the ocean currents works, and helped the researchers a lot.