The research is not limited to the production of flexible wings, as scientists and engineers from different companies working for the Pentagon are also trying to change the shape of the surface of the wings, as is the case with the muscles, which are tightened and stretched as their thickness increases and decreases.

Skunk Works, a division of Lockheed Martin in Palmdale, California, also aims to make planes with small wings to replace the traditional ones so that, attached to the fuselage, they can fold and move closer together, just like birds do. 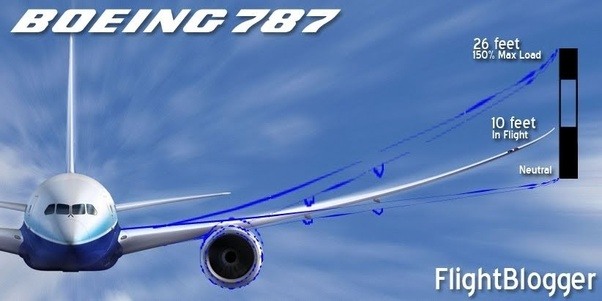 NextGen Aeronautics, for its part, is working on a metamorphic wing that aims to replace the conventional wing of fighter planes with a much narrower wing that is much more favourable to speed, while Raytheon Missile Systems, from Tucson, is profiling a telescopic wing adapted to the needs of a cruise missile.

The aim of all this research is to create before next year a set of functional wing models capable of halving their length and thickness, so that aerodynamic technology is close to what were the first steps of aviation, the flexible wings of the Wright brothers, which for safety reasons were replaced in the early twentieth century by rigid structures combined with ailerons.

The increasing capacity of computers and the elasticity and weight of new materials allow us to think again a hundred years later of aircraft that mimic the flight of birds, although there are still a few decades to go before this technology, if it really confirms its validity, crosses the border of military vehicles and extends to civil aviatio